from The Secret Of Light by Setsfree 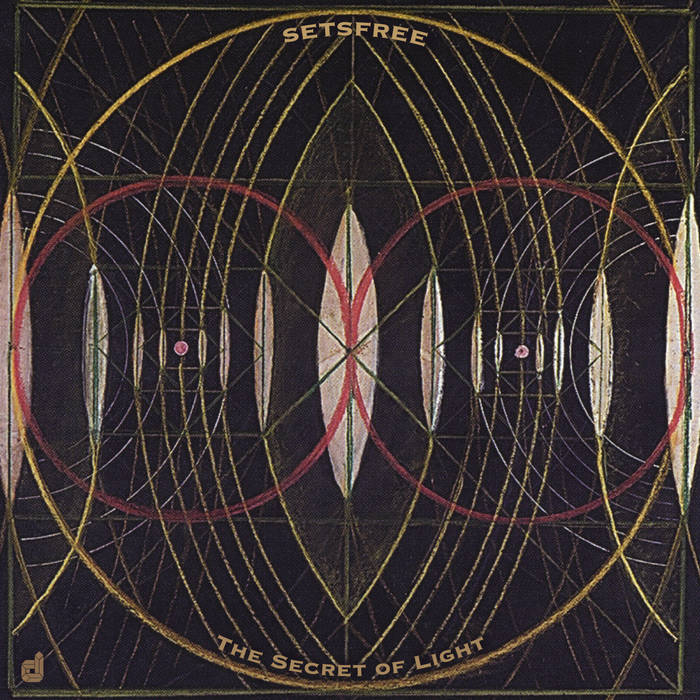 Recorded on September 28th of 2013 and November 5th of 2015 by Guille Pérez at Estudis Bonso, Barcelona

Dedicated to the memory of Joan Saura

Produced by Setsfree and Discordian Records

Discordian Records is a label that promotes Barcelona's underground experimental and improvised music scene, as well as other national and international acts related to it.
For more information go to www.discordianrecords.es
For more of this music go to our more politically incorrect self-piracy bandcamp site: discordianbootlegs.bandcamp.com
You'll love it! ... more

Cannibal Corpse's George "Corpsegrinder" Fisher stops by for an interview