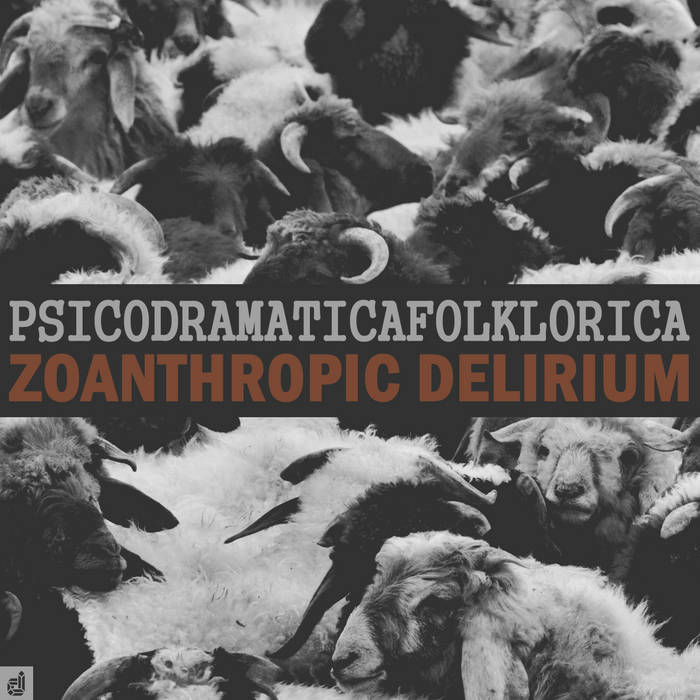 This album has been recorded, mixed and mastered at 88.2kHz/24bit
High Definition Audio Download FLAC is recommended

All music by Marc Egea, Albert Cirera and Johannes Nästesjö


Manuel Blanco Romasanta (18 November 1809 — 14 December 1863) is Spain’s first documented serial killer. In 1853 Romasanta admitted to thirteen murders, claiming he was not responsible as he was suffering from a curse that turned him into a wolf. Although this defense was rejected at trial, Queen Isabella II commuted his death sentence to allow doctors to investigate the claim as an example of clinical Lycanthropy. Romasanta has become part of Spanish folklore as the Werewolf of Allariz or less commonly as the Tallow Man, so named for the rendering of his victims fat to make high quality soap.