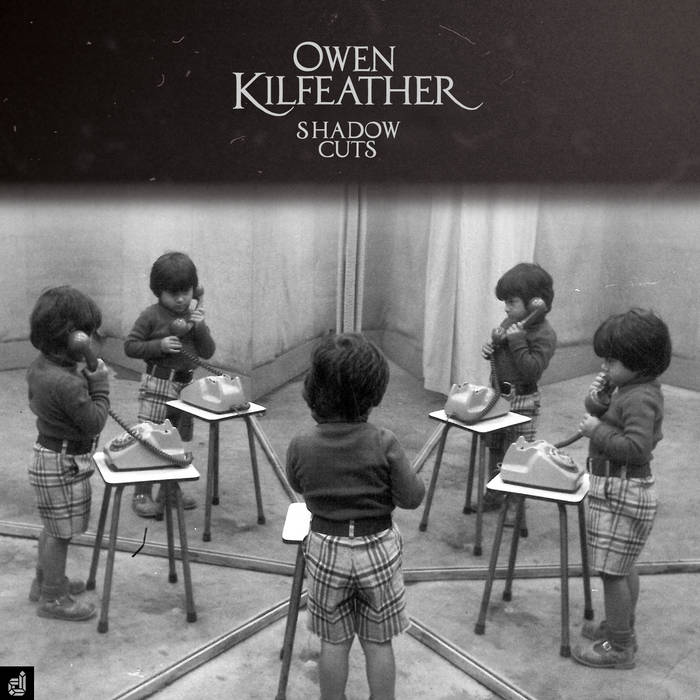 
Recorded by El Pricto at Discordian Records, Barcelona, between June and August 2012

All compositions by Owen Kilfeather except It's Simple (words: Neil McMahon, music: Owen Kilfeather), Tsaraiuki (Igor Stravinsky), and Earth I (words: traditional, Dieri of Central Australia). There are a couple of samples of Bartók and Greek plainchant in there too. Thanks to Samuel Vriezen, Neil McMahon, Mike Garcia, Kathleen O'Hara and everybody who participated.

This album is dedicated to the memory of Bruce Arkin.