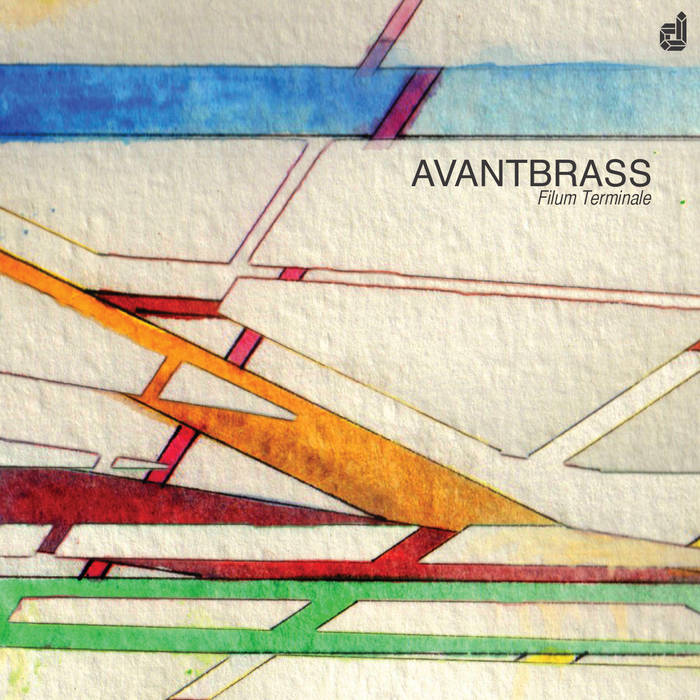 The Waltz composed by Art Ensemble of Chicago

Recorded by Ildefons Alonso on July 29 and 30, 2013 at Ca l'Eril Theater and El Corral de Veciana

Produced by Avantbrass and Discordian

To buy the physical format of this recording go to
www.clamshellrecords.com

This album has been recorded, mixed and mastered at 44.1kHz/24bit
High Definition Audio Download FLAC is recommended